Facebook’s Confidential Emails Have Been Published

According to the emails, that were published by MP Damian Collins, Facebook has signed deals to give companies like Netflix and Airbnb privileged access to user data.

Collins, who is a rather vocal critic of the social media platform, released more than 200 confidential internal 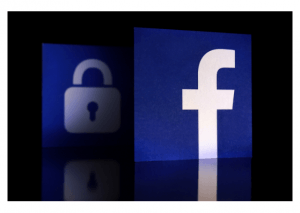 Facebook emails about the operations at the company. The emails are said to reveal how Facebook allows companies to have special access to user data if they spend large amounts on advertising.

The emails were collected as part of a lawsuit between Facebook and app developer Six4Three, who Collins is the Chief of.

Damian Collins has published around 250 pages highlighting the key issues from the Six4Three files, some of which are marked as “highly confidential”.

“Facebook have clearly entered into whitelisting agreements with certain companies, which meant that after the platform changes in 2014/15 they maintained full access to friends data. It is not clear that there was any user consent for this, nor how Facebook decided which companies should be whitelisted or not.

It is clear that increasing revenues from major app developers was one of the key drivers behind the Platform 3.0 changes at Facebook. The idea of linking access to friends data to the financial value of the developers relationship with Facebook is a recurring feature of the documents.”

“I believe there is considerable public interest in releasing these documents. They raise important questions about how Facebook treats users data, their policies for working with app developers, and how they exercise their dominant position in the social media market” 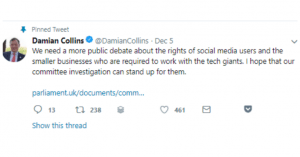 Mark Zuckerberg has commented on the latest scandal,

“I understand there is a lot of scrutiny on how we run our systems. That’s healthy given the vast number of people who use our services around the world, and it is right that we are constantly asked to explain what we do. But it’s also important that the coverage of what we do — including the explanation of these internal documents — doesn’t misrepresent our actions or motives. This was an important change to protect our community, and it achieved its goal.”